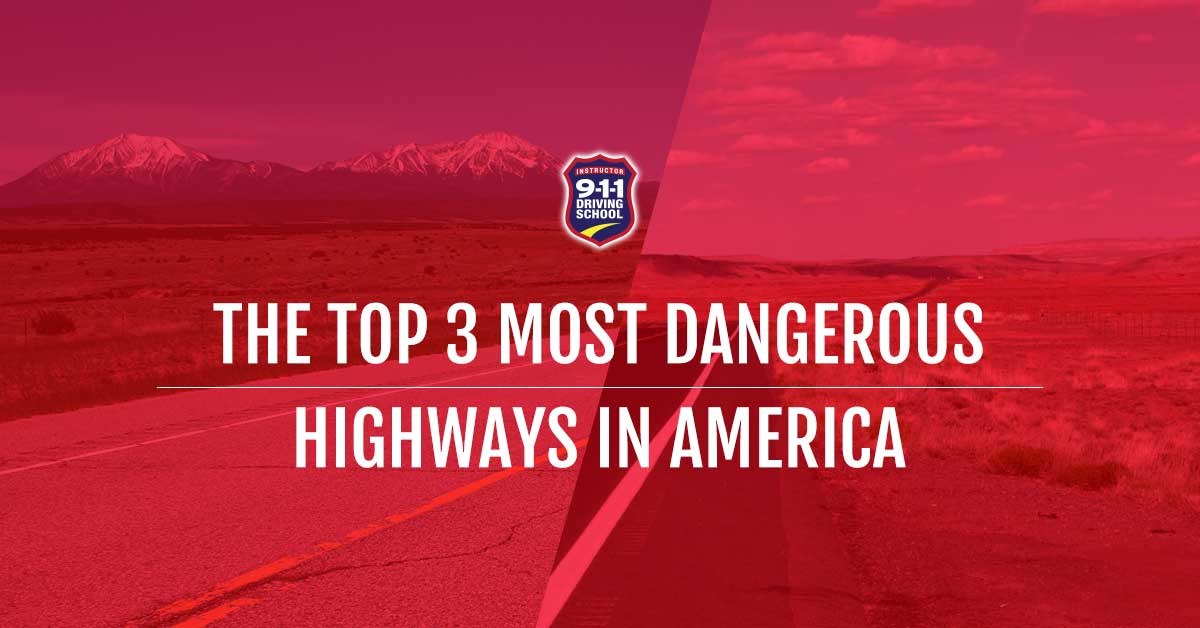 Highways are some of the most common roads in the country, going through and between states. A research and analysis organization called Value Penguin took data from all the highways in America between 2010 and 2016 and determined which are the most dangerous. The three factors they considered in their rankings were fatalities per crash, percentage of fatal nonvehicle crashes, and fatal crashes per vehicles miles traveled per capita. From there, they found that these three highways were the most dangerous in America.

There are many driving tips that can help keep drivers safe on highways. Many of these go back to driving school basics, but reviewing them can help remind drivers that the most simple tips are often the best. Here are the best ways to stay safe on any highway.

The most important tip of all is to make sure everyone in your vehicle is wearing a seatbelt. Sometimes there are circumstances you cannot control. Other vehicles might crash into you, there could be a slippery patch of road, or there is a problem with the car. If everyone is wearing their seatbelts, the likelihood of the crash being fatal decreases.

If you are interested in having teen drivers training courses that cover these safety tips and more, look at our programs. A great education can help provide a solid foundation for years of driving. 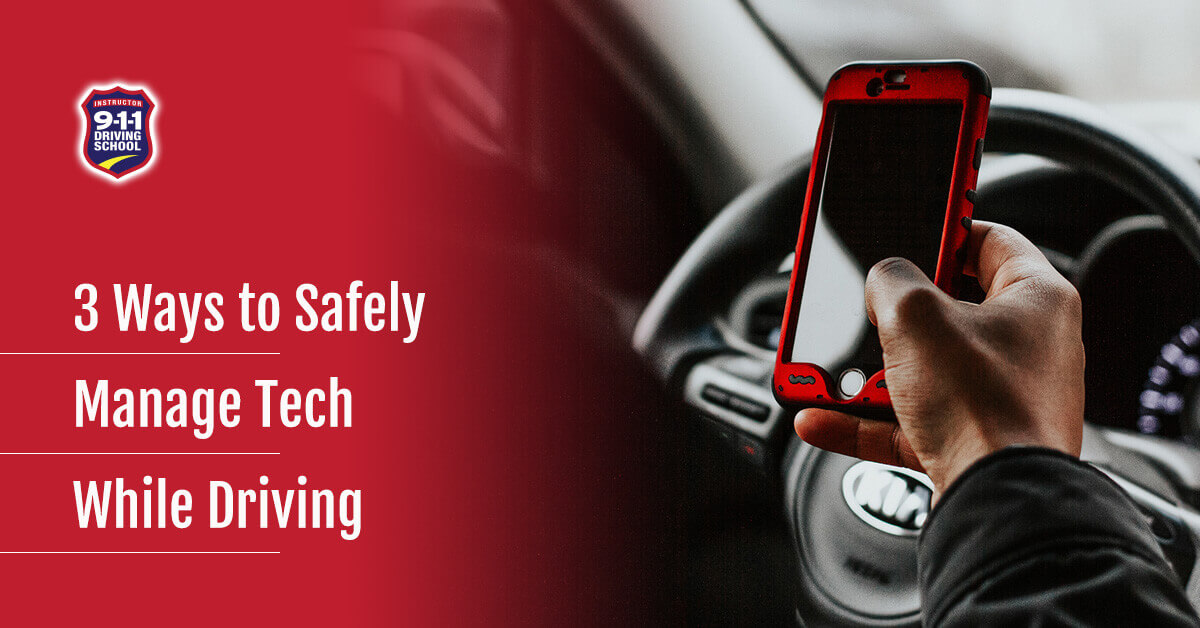 Safety features for technology use is becoming a big focus for car makers. Distracted driving has become such a problem that safety features include lane drifting alerts, sonar alarms, and automatic braking systems to help avoid crashes. It does not take long for something bad to happen if you get distracted and take your eyes off the road. The most frequently mentioned distraction while driving is technology. Even though most drivers know they should not check a text while driving, many still rationalize it’s only for a second. Unfortunately, that is all it takes to crash. Here are three ways you can manage technology safely to be a responsible driver.

Even though technology takes a lot of criticism for distracting driving, it also can help solve the problem. There is no question that technology has improved life and can improve safety too when used correctly. The responsibility for using technology wisely falls with each individual person. Whether you are a new driver or experienced one, when it comes to managing technology on the road safely, make the right choice to stay focused.